The game is nice to play, quite repetitive, but it is free and it is fun. Collecting and upgrading planes, reaching achievements is very pleasant. 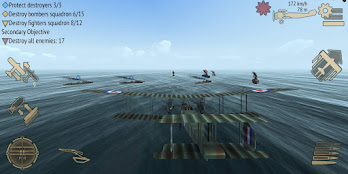 Posted by gamestales.com at 22:50 No comments:

The Wolf among us

The game is already a tale and it is fantastic. The story is awesome, the music is wonderful, the graphics are magnificent and the gameplay is stunning. You must play it. Here is the link.

In this adventure game, You are a detective - the sheriff - in a sub society in 19tin century city. The community is behaving strangely and the girl dies. You must investigate. 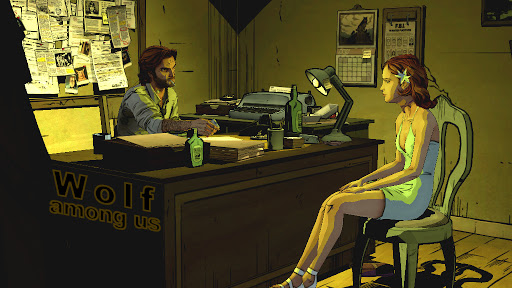 If you just want to pass the game just once and want the answer which path to select, here are the “correct” options: 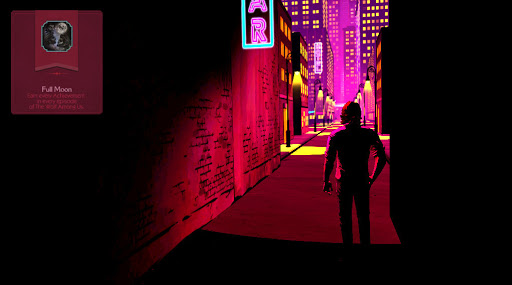 Posted by gamestales.com at 22:02 No comments: 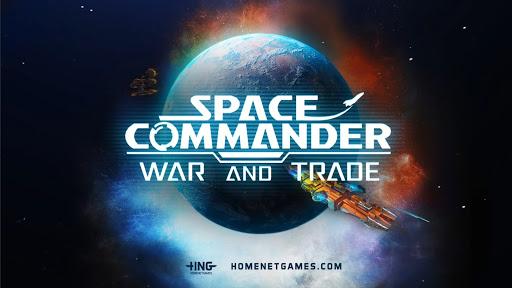 You are a space pilot and commander. Next to the main story, You have freedom to work as a trader or smuggler, law enforcer or a pirate or maybe a mercenary.

There are three options for earning credits:

Stations will not buy raw minerals or materials, if they do not use them in production. Those are chemicals, uranium, metal parts, minerals, metal ores.

All others - from ship parts to electronics - are high-end products. Those can be traded anywhere.

The average price is when the shop has 10 of an item. The lowest price is at the shop amount of 24. The shop will still buy goods at this minimum price.

Best profits are done on expensive products like Ship Parts and Weapons.

The unwritten game target is to build your own merchandise empire.

Each station have a limit of 13 facilities, there are three types of stations:

Production can be done in owned stations, and can be automated with transport lines.

In all other systems stick to habitat production.

This linked sheet, an example of Tau-Ceti production, will help control production numbers for each good.

Posted by gamestales.com at 13:10 No comments: